Every year the Chichester International Film Festival audiences vote for their favourite films in four categories: 'Premieres, Previews & New Release'; 'Documentaries'; 'Retrospectives/Classics'; and 'Independents'. Below you will find the top ranked in each section.

The scores are calculated after each audience member gives the viewed films a score from 1 to 5. These votes are then revised according to how many people saw the film, with films attracting less than 10 votes not considered. 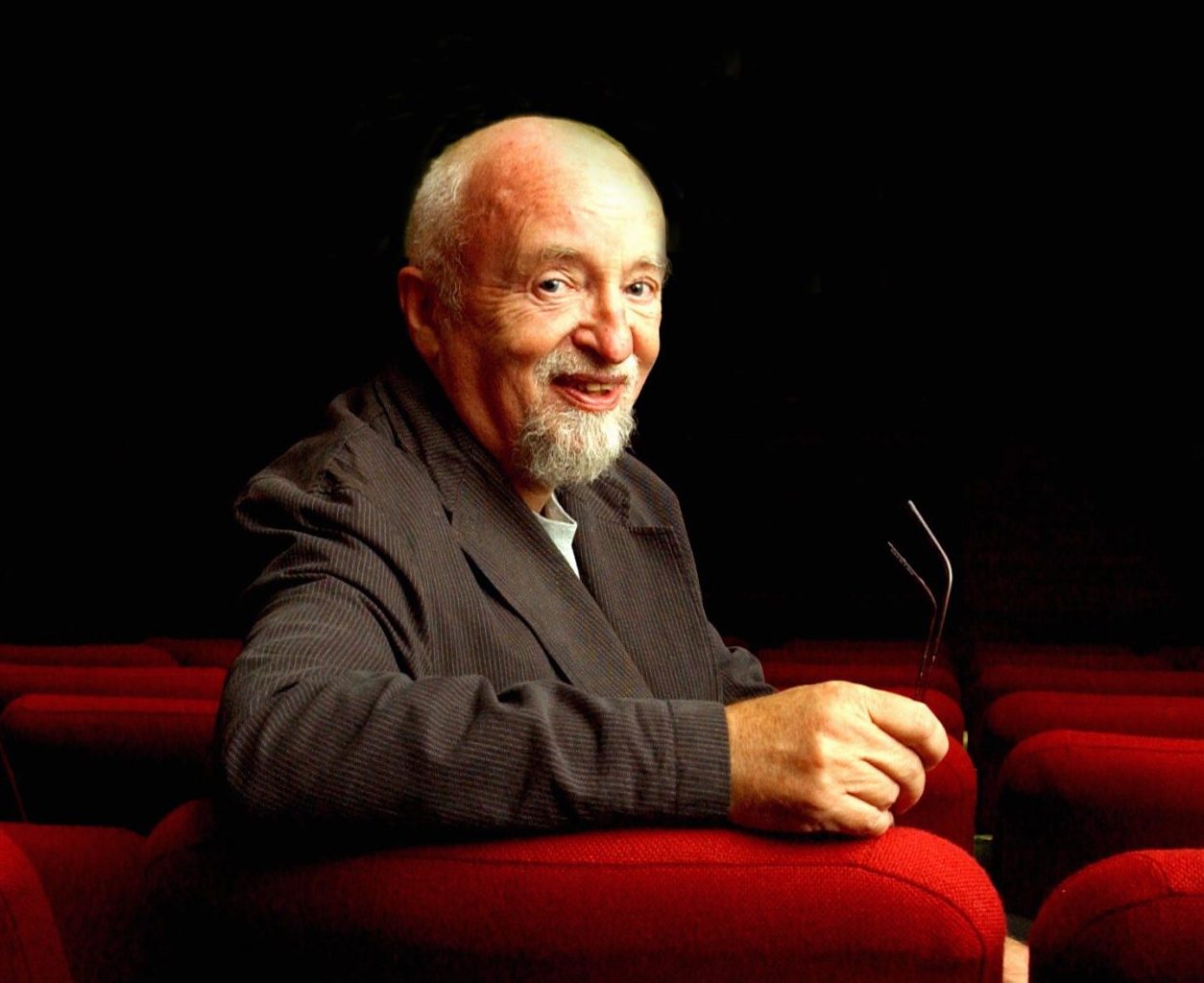 From the Artistic Director

What a surprise indeed, that our winning feature film was the Surprise Film: The Collini Case - the UK premiere of a German film that has had little exposure since covid and virtually unknown to our UK audience.

The winning documentary Summer of Soul wowed our audience with its mixture of outstanding jazz and soul music combined with social comment.

With the winning retrospective film being Bernard Tavernier's Round Midnight - probably the best fiction film made about jazz, there is clearly a growing appetite for jazz with the great success and high scores for Django, Jazz on a Summer's Day, Billie and the 3 live jazz gigs

Neil Monaghan's Election Night winning the best low budget independent film was another welcome surprise with its provoctative theme of extreme political debate morphing into horror tropes - and a lively debate ensued with the audience.

We are delighted that you all voted for over 120 films with such a wide number of subjects, fact and fiction, whch gives audiences, film makers, and the Festival team, such valuable feedback and insight.

Congratulations to the all the winning film makers!
Roger Gibson, Artistic director.
30 August 2021 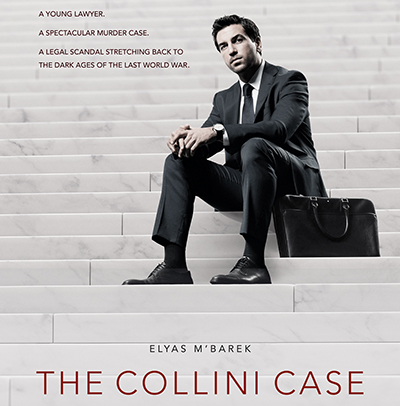 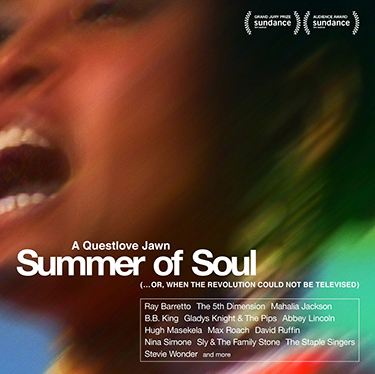 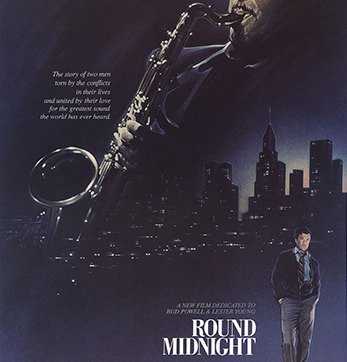 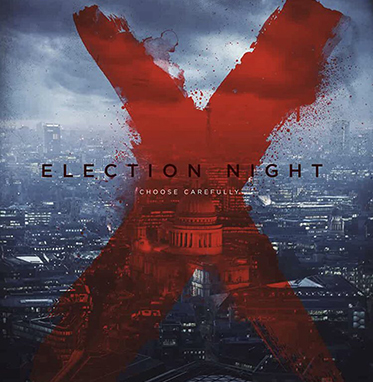