Sunday night saw the Closing Gala of the 29th Chichester International Film Festival at Chichester Cinema at New Park. The audience were treated to a three-course meal at Brasserie Blanc where the Audience awards were announced, before heading to the cinema for a special preview screening of ‘The Duke’ starring Jim Broadbent and Helen Mirren. A rare treat as this film is only scheduled for release in April 2022. After a year away due to the Covid-19 Pandemic, the Chichester International Film Festival returned with force in 2021 with a varied and challenging programme of films put together by Artistic Director Roger Gibson.

After a shaky start where some misbehaving weather threatened the Priory Park Open Air Screenings (which still went ahead as the clouds parted on all three nights), the Festival kicked off in fine style with a visit from Timothy Spall, Phyllis Logan, director Gillies MacKinnon and writer Joe Ainsworth. The audience feasted on a lovely Brasserie Blanc meal, followed by a screening of the new film The Last Bus - a UK Premiere, and finally, we were treated to an entertaining Q&A.

The Audience Awards generally bring out some interesting results, and 2021 was no exception. The winner of best film went to our Surprise Film - The Collini Case with an astounding 42 out of 46 voters giving it 5 stars. Summer of Soul took out Best Documentary; Round Midnight won best Retro/Classic; and Election Night was the best Independent.

Many of the highlights of 2021 involved live music. The legendary UK jazz musician Spike Wells led his trio at the Guildhall, Priory Park prior to a screening of a documentary about his life. This venue, used in 2021 for the first time also saw a screening of the silent 1920 gothic Der Golem with live piano accompaniment by John Sweeney. A superbly moving evening in the perfect location. We also had Vimala Rowe, Andrew Cleyndert and John Etheridge perform a tribute to Billie Holiday in a show of pure jazz emotion. One other film - Django should be mentioned, both due to it's high Audience Award score, and to the great intro gig performed by Gypsy Jazz duo Balcon Manouche.

We thank everyone associated with bringing this Festival to life in a very difficult year for cinema. From our lead partners the BFI/FilmHub SE and Greenwood Wealth Solutions, the staff, volunteers, distributors, venue teams, and of course to every single audience member that made the 29th Film Festival the success that it was.

See you on Friday 5 August 2022 for our Open Air Screenings for the 30th Chichester International Film Festival.

The Chichester International Film Festival was launched in 1992 as the representation of the art of film at the Festival of Chichester, a summer programme of the arts in the city.

Roger Gibson (Artistic Director) has programmed every edition since its inception, and has seen the Festival grow from 29 films in one location, to 150 films in seven locations. 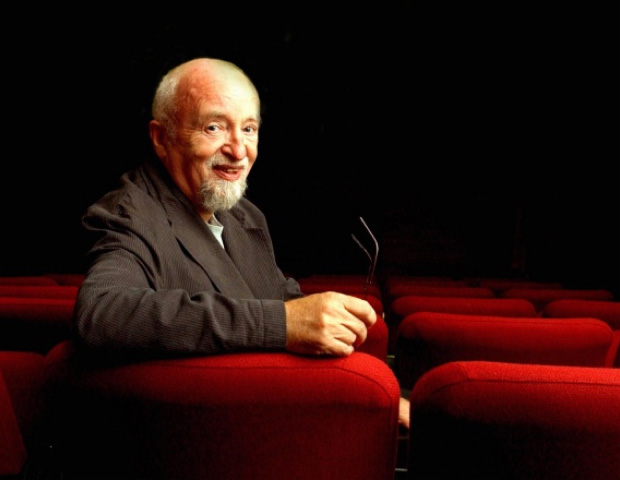 Our Festival Partners are a vital element of putting on a creative, challenging and successful event.
As a business, you can partner with the best film festival on the south coast in many ways:
- Headline Partner
- Specific Strand Partner
- Brochure Partner
- Open Air Screenings Partner
- plus other tailored partnerships

As an individual, you can support the Festival by becoming a:
- Festival Partner
- Film Patron

With Covid forcing the cancellation of the 2020 Chichester International Film Festival, here is the link to the 2019 Festival Programme Brochure. 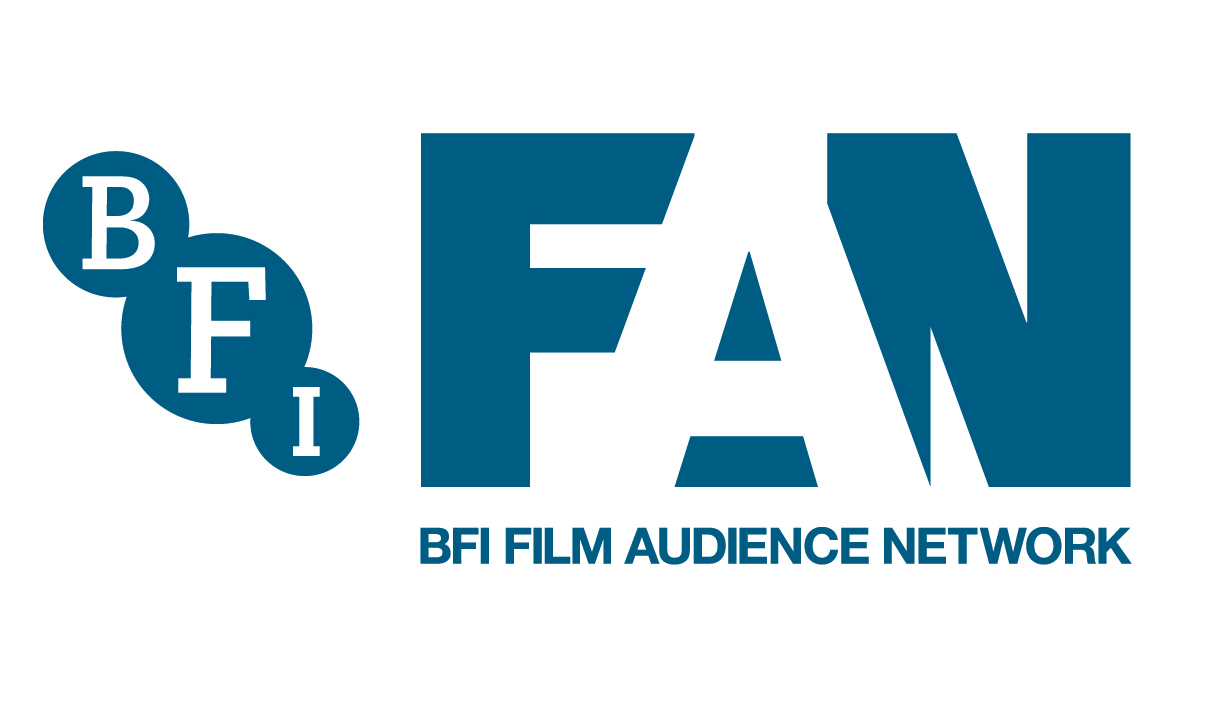 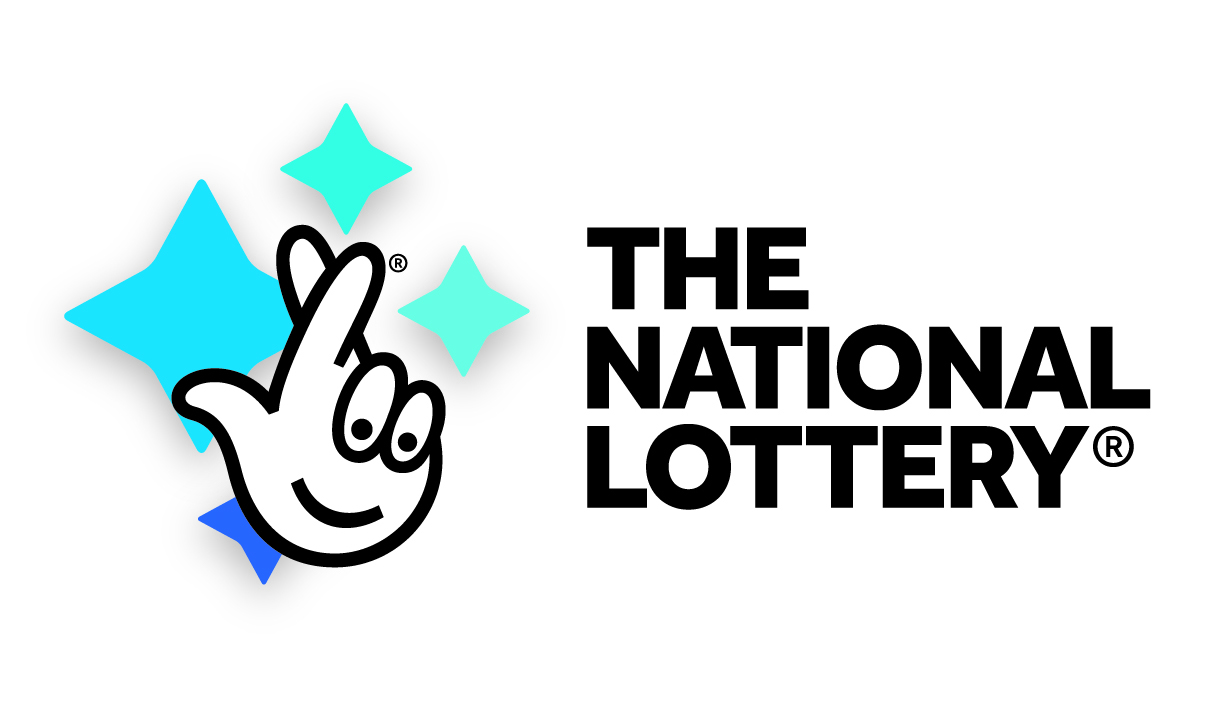 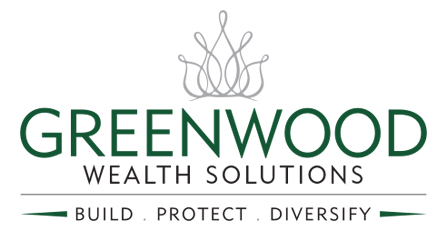 Over 40 years serving Chichester and the surrounding area with the very best in film entertainment from around the UK and around the world.

Have a question? We're here to help.